James Leonard Hewitson is a songwriter with a noisy indie band, from Hartlepool in the North East of England. Songs from his recent album ‘Only The Noise Will Save Me’ (Feb 2020) have been featured on BBC 6 Music, UK Television (Made in Chelsea, Tattoo Fixers, BT Sport), plenty of top blogs such as i-D, Line of Best Fit, CLASH, Consequence and Too Many Blogs, Amazing Radio’s A-list and more. The album was pressed on red wine vinyl after a successful Kickstarter campaign and collaboration with Butterfly Effect Label.

Live, James performs on his own or with his band, and has completed several mini tours across the UK. He has supported Glasvegas, BMX Bandits, Frankie & The Heartstrings, Boy Azooga and The Districts, as well as an impromptu 1-song spot at a Tom Robinson gig. James also won End of The Road’s ‘Play EOTR’ competition and will feature there in 2021.

Comparisons to acts like Pavement, The Modern Lovers and The Fall, along with his own North-East twist, puts JLH in an indie-rock subsection that sounds very familiar, yet very difficult to put into words. You either get it or you don’t. 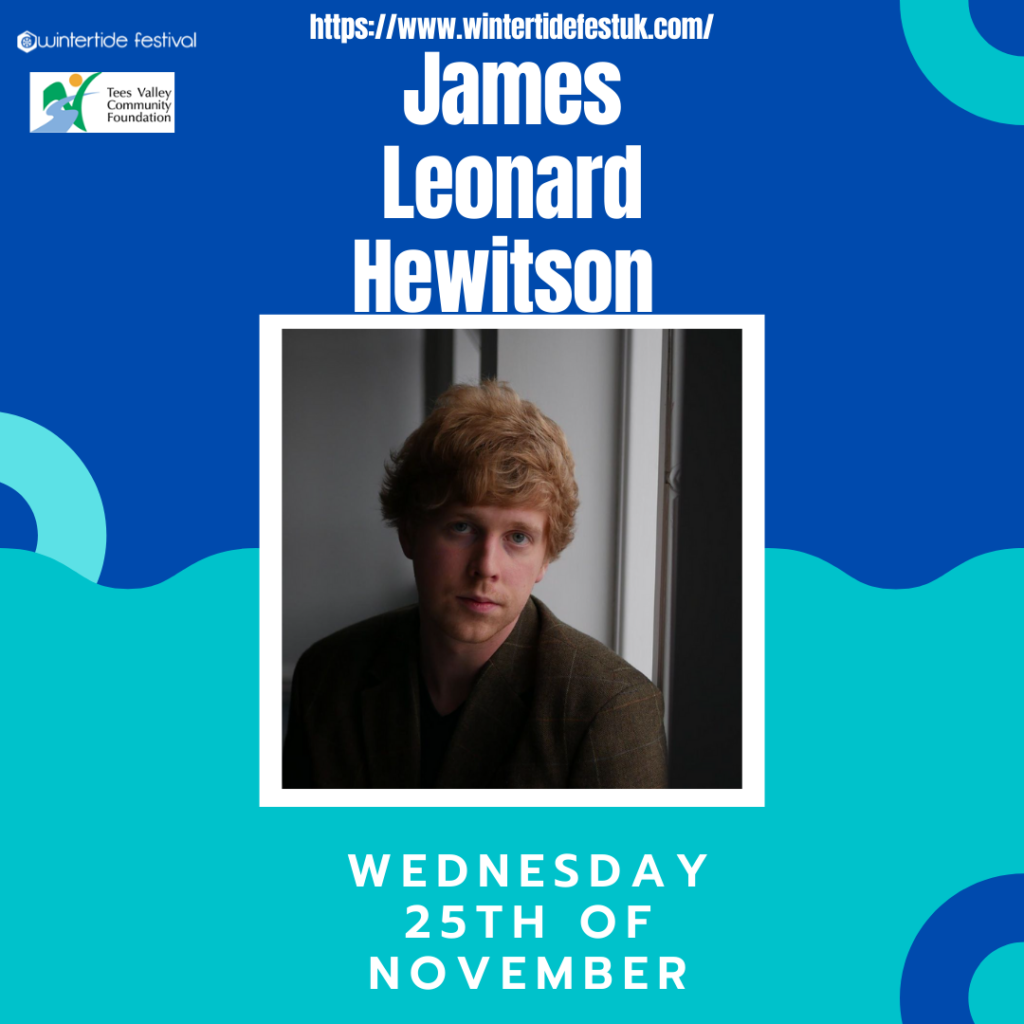 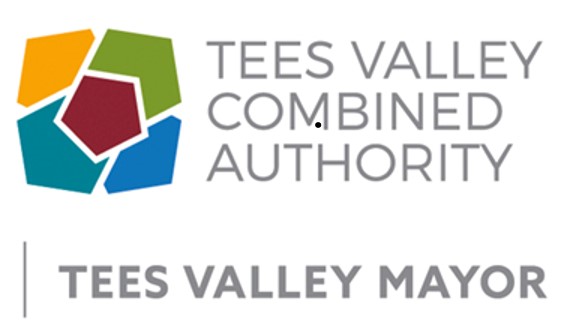 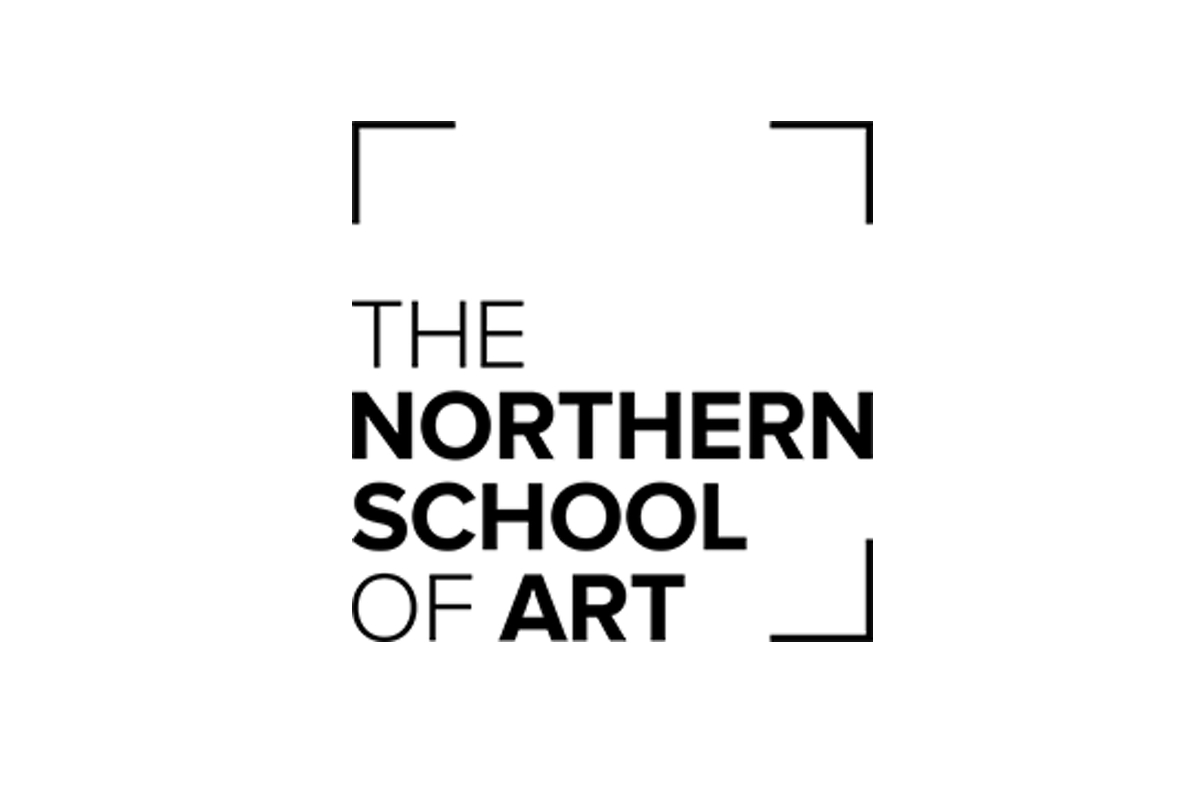 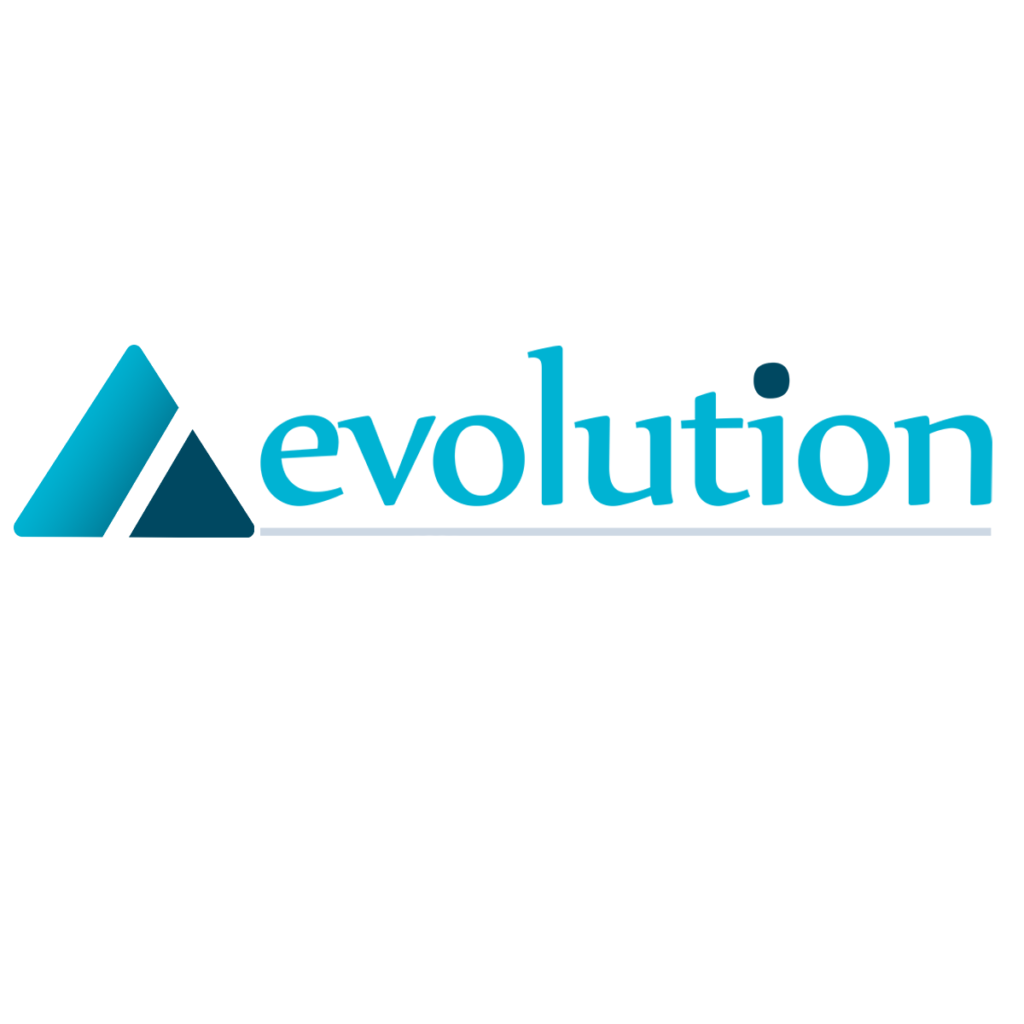 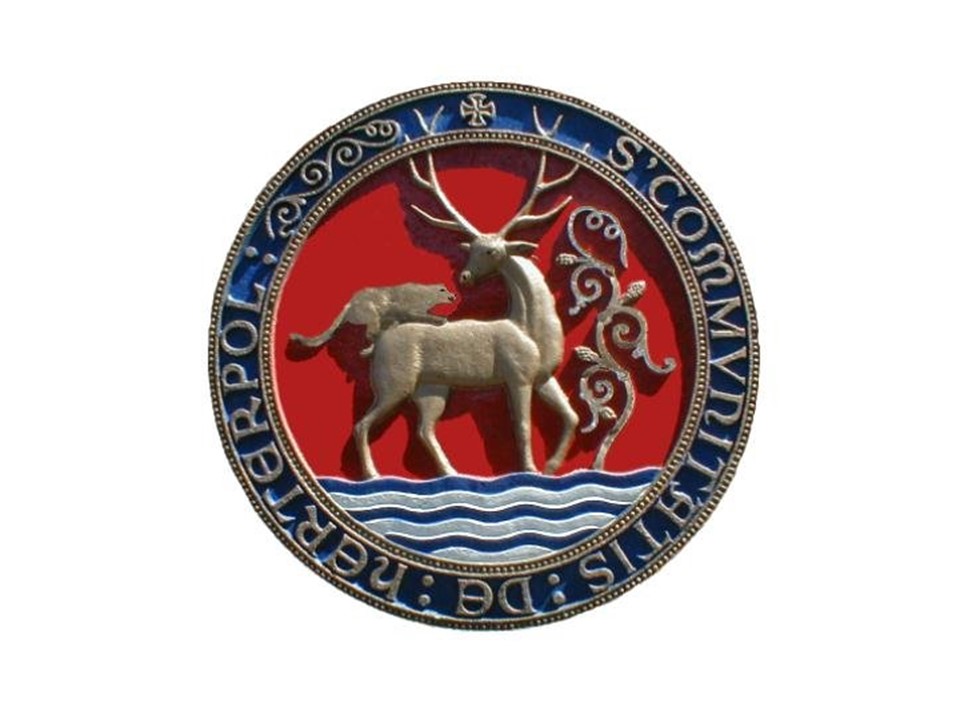